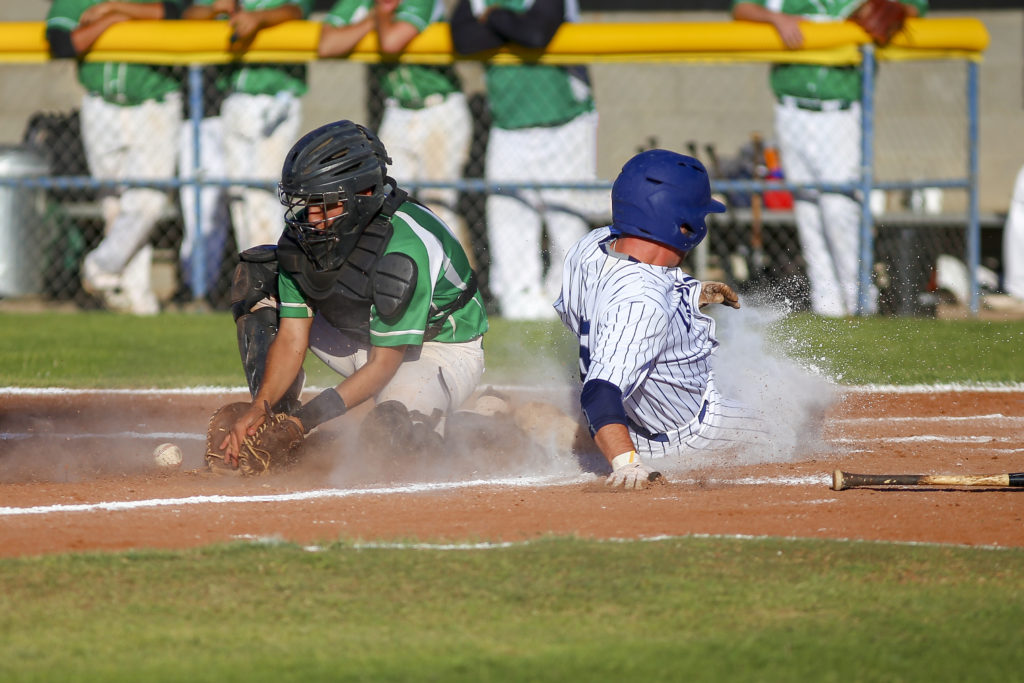 Do you carry at home? Should you? These are questions that most concealed carriers will eventually get around to. The answer, like many things in our world, is going to be unique to the individual. It depends. I’m not saying that you should, or you shouldn’t but rather suggesting that you consider the question and do what you consider appropriate. Your home is safe until it isn’t.

When I bought my first handgun, I dutifully kept it unloaded and locked in a safe. I didn’t have a real gun safe but what I had met the California DOJ requirement. Several months later I bought a real gun safe where my still unloaded handgun remained securely stored.

Embarrassingly it wasn’t until I got my concealed carry permit (CCW) that I began thinking about this situation. If you fully embrace the CCW lifestyle, you’ll find yourself becoming more aware of things. In my case I realized that if something happened in my home that required the gun, I would never be able to get to it in time. The gun might as well be on Mars (or in New Jersey). It would be useless.

That epiphany resulted in a new practice. When arriving home in the evening, instead of locking the gun up in the safe I would transfer it to a different holster and keep it in the bedroom. That worked in my case as my wife was in agreement and our children are grown so there was no safety issue. Now the gun was accessible if needed.

Several months later I came to another realization. When I’m home I spend most of my time somewhere other than the bedroom. A home invasion or just about any violent crime usually begins with little warning. I realized that in the event of a violent crime, it’s unlikely that I could get to the gun in time. That realization led to my current practice.

I tend to carry at home. My carry rig is part of getting dressed in the morning and for the most part it’s with me until bedtime. Like many, my carry style evolved over time. I started with a subcompact (Glock 26) in a Kydex IWB holster. That progressed into a compact (Glock 19) in a hybrid IWB holster. Eventually I got to my current setup of a Glock 19 in a Wright Leather Works Predator OWB holster with a Wright Leather Works Old World Style leather gun belt. This rig is perfect for me, it’s very comfortable and I can (and do) easily wear it all day long.

Those who carry at home are not paranoid (at least most probably aren’t), they’ve just become a little more aware. It’s like wearing a seat belt. I wear a seat belt when driving not because I’m worried about an accident but because I’m aware of the possibility. Also wearing the seat belt costs nothing and may prove very valuable if needed. When I was growing up, we didn’t wear seatbelts, no one did. As we became more aware, seat belts became part of our normal practice. It’s the same with being armed at home.

Hopefully you’ll take some time to consider this subject and choose the approach that’s right for you. Whatever approach you choose, make your decision a well thought out one. Be safe.

Previous PostHow Fragile Our Rights
Next PostTwo Types of Self Defense