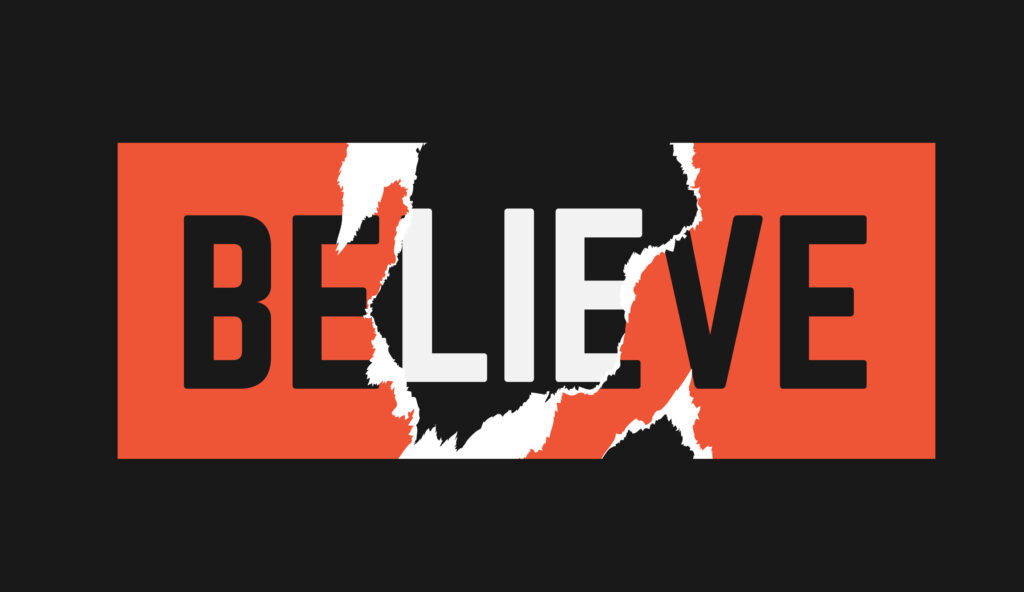 In the twisted little mind of Nathan Fletcher, people who question the monstrously poor job Gavin Newsom is doing and are following the lawful, constitutional process of seeking to have him recalled are neo-Nazis. Fletcher’s comments are sadly but one example in a string of similar comments from extreme left wing (Democrat) politicians. So why is anyone that disagrees with opinions expressed or policies implemented by Democrat politicians disparaged in this way? Why is there no outrage? How did we get to this point?

This strategy of disparaging those who disagree rather than engaging in debate is nothing new to Democrats. What’s new is the extreme virulence of the attacks and the movement towards acting on these nonsense accusations. This behavior has become extreme over the past four years with conservatives being removed from social media and banned from universities.

An unprecedented number of troops were deployed to Washington DC to provide security for the presidential inauguration. Since there may be service members who disagree with the election results (likely the majority) the troops were vetted for loyalty. This is acting on irrational fears and is not standard practice regardless of what government officials say. Governor Greg Abbott of Texas (R) was one of the few Republicans to criticize the vetting.

Gun owners have been the target of similar tactics for decades, attacks that have reached extremes in recent years. Gun owners are called terrorists and are falsely associated with right wing extremists and militias. This is routinely done by Democrat politicians and the media.

So how did we get to this point? In the case of gun owners, we have allowed the politicians, the media, and gun-control groups to demonize us for decades with little response. We’ve allowed them to control the narrative and create derogatory, nonsense terms like assault weapon and gun violence which are then disseminated by the media.

San Diego County Gun Owners (SDCGO) has called for Nathan Fletcher’s resignation. SDCGO was the first group to do so. Radio host and former congressional candidate Carl DeMaio also called for Fletcher’s resignation. President of the UCSD Chapter of College Republicans, Austin Katz has called for Fletcher to be fired from UCSD for his remarks. These are the few who have spoken out. Republican politicians and most conservatives have remained silent.

The more we remain silent, the more these attacks will continue. The more we remain silent the closer we come to the verbal attacks turning into action against those with whom the left disagrees. We already see this in the schools and universities, the workplace, and on social media platforms. The time for silence is past. The time for all Americans to stand up and demand our political leaders do the same is here. The future of America is in our hands.

In closing I offer the following:

These are some of my opinions. Am I a Nazi? Are you? You make the call.

Previous PostThe Face of Tyranny Peaks from Behind the Curtain – The First Six Anti-Second Amendment Bills of 2021
Next PostThe Latest Talking Point of the Left, Creating Fear Through Ignorance – Veterans As Domestic Terrorists