Two Types of Self Defense 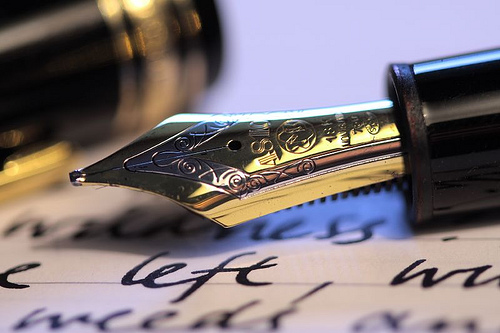 Two Types of Self Defense

There are two types of self defense in the present crisis. That’s because there are two types of threats to your well being. The first kind of threat is criminal in the old-fashioned sense. I don’t mean the new kind of criminals that are invented by bureaucrats and politicians who create laws that criminalize previously and truly morally innocent conduct. I mean bad people who are physically dangerous. So the first kind of self defense First, the most obvious, perhaps, is self defense against the evilperson who would wish to do you, your family, your friends physical harm by causing serious injury or death.

The Second Amendment community is well-versed in training for the first type of self defense. Many take martial arts and train with weapons for use in self defense.

A lot of good that training does if, unbeknownst to you, the legal and political community in which you reside blames *you * for exercising your right to the first kind of self defense. Such blame can be just as evil and immoral and harmful to your well-being (and you family’s, your friends) as the threat in the first type of self defense.

The second kind of threat you need self defense training against is against the bureaucrat or politician, and the forces that elected them and upon which they rest secure, against the arguments they rely on for moral support in their insistence that you do not need the first kind of self defense and which regards YOU as a bad person for innocent conduct.

Self defense is paradigmatically innocent conduct. It should not be criminalized.

But our community has neglected to understand the need for *training * in the second type of self defense.

It may be an occupational hazard of mine, as a Logic and Argumentation professor for the last 15 years in California, who has been in the Second Amendment community since birth, who served in the military, that I see this lacuna of ours most clearly.

Argumentation is a skill that requires training . It is a mental , intellectual, rhetorical martial art that has the power to unmask the pretensions of immoral positions clothed in moral superiority. Facility with it can unbalance the ground upon which the second threat seeks to make its legal, political, and social stand against you and your family’s safety.

Our reason for existence, Raison d’être, as the French phrase goes, is activism in countering the second type of threat. Let us not neglect the sharpening of our intellects and our minds for the kind of combat they are uniquely suited to and called for in the present crisis. Let us train in that skill set as diligently as we need to train in the first kind of self defense. Our precious freedoms depends upon it.