The Analogy with Voting Reveals a Concern 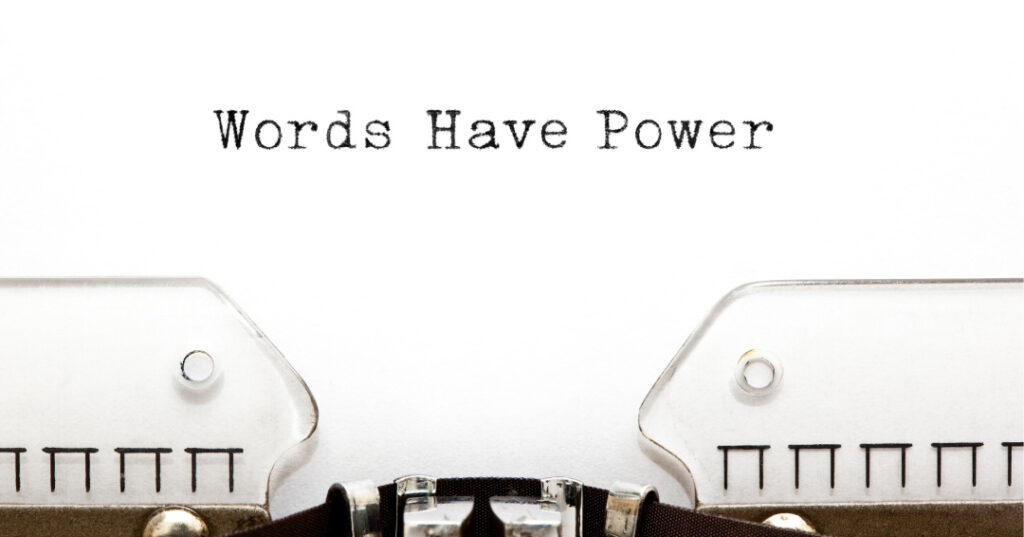 My gripe with some of our language here is the term “gun rights.” I think that we should ditch that term like yesterday.

It’s not guns that are banned. It’s people that are banned, from being able to have the right to protect themselves in the way that’s right for their situation. It’s people who are banned from choosing what’s right to keep their families safe from real harm. Government is often too clunky, uncaring, overbearing, inattentive, and sometimes, just plain tyrannical to make these choices safely and morally for the people when it comes to self-defense. People know what they need when they need it. Or, they can find out.

Hopefully this analogy with voting works for you. Argument by analogy is something I’ve taught in Universities for 15 years. Honing your argument by analogy is like zeroing your rifle. If you neglect to do so, you’ll have a lot of wasted effort at argument, and you may lose at the ballot box, in the court room, in razor thin margins of public opinion, just like you might lose in a self defense situation if your rifle is not zeroed properly. We’ve got to take the time, put in the effort and care in this stuff. (See my 2 Types of Self Defense, from April 2020).

All the liberals I encounter as the only Republican professor on campus care about voting rights. They don’t care about ballot-rights. Voting rights are people rights, not ballot rights. Ballots don’t have rights. People do.

Similarly, liberals and some conservatives don’t care about “gun rights.” They care about people rights. When our banners say “restoring gun rights to Orange County,” no one gives a damn. You just wasted a few mags with an unzeroed rifle. Now you’re dead.

Let’s take our cue from the actual language of the Second Amendment. Let’s go back to that text. How did the Framers put it? “The right of the musket, to…”?

“The right of the gun not to be banned”? No.

“The right of the People…”

People have a right to defend themselves and their property. That goes all the way back. It’s a natural right. That means, it’s something that all people have in virtue of the fact that they are people.  And it should be protected by our positive laws, but often it isn’t. Just like voting, there should not be any impediments to exercising the right. This is about preserving innocent human life.

Let’s let the language of our carefully crafted arguments remain centered on the rights that people have, rights that need to be protected, preserved, and restored in California.

Previous PostWhen Does A Citizen Have A Duty To Act? – Kyle Rittenhouse and Kenosha
Next PostYou Do Make a Difference – California’s Standard Capacity Magazine Ban