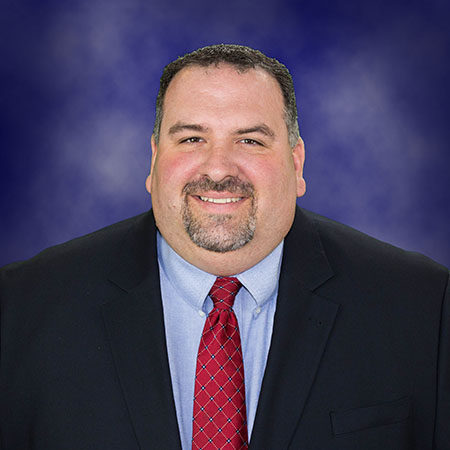 The Santee-based San Diego County Gun Owners (SDCGO), a countywide political action committee promoting Second Amendment rights, is applauding the federal court ruling.   “The injunction shows that the judge agrees there is a valid and important case to be made on behalf of California gun owners,” said Michael Schwartz, Santee resident and SDCGO executive director. “For over 30 years San Diego has enjoyed a professional, educational, legal, and responsible gun show at a publicly owned venue. It is unconscionable that a very few people would use the force of government to discriminate against fellow San Diegans simply because they dislike them for exercising their rights. Although the decision is not final, gun owners are happy with the judge’s decision to stop bans on gun shows while the lawsuit makes its way through the courts,” Schwartz added. “There is nothing reasonable about a total ban.”

The two-day gun show has been held at the publicly owned fairgrounds five times a year for the past 30 years. Last year, an investigation by SDCGO revealed the nine-member fairgrounds board has a bias against gun ownership based on past political contributions to anti-Second Amendment candidates and initiatives, according to the SDCGO.