From Boo to Boom – The Evil Ghost Gun 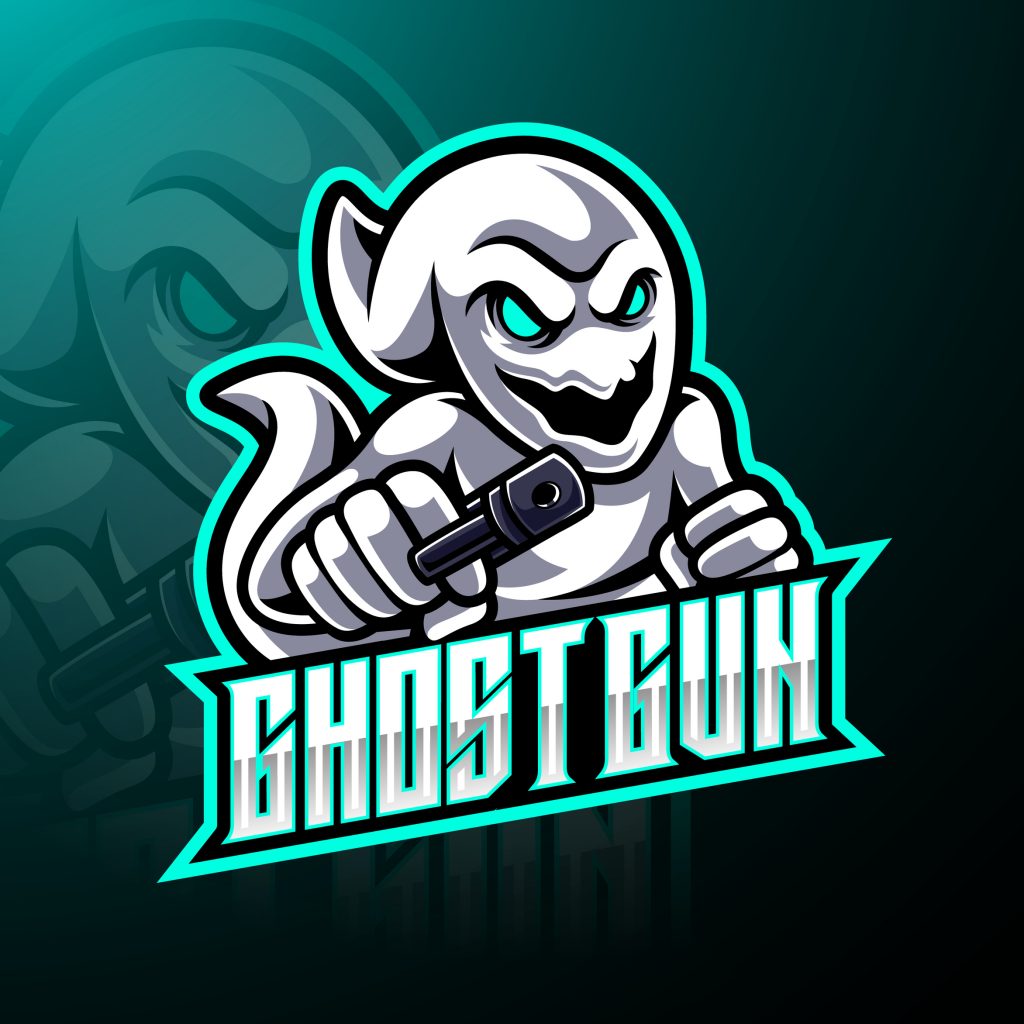 There’s lots of talk nowadays regarding ghost guns. Democrats threatened by anti-gun folks want to ban them. The media is driven to a spell of the vapors at the mere mention of them. One media source said ghost guns increase the risk of right wing violence, you know, the January 6th syndrome. Apparently, criminals can’t live without them. So, what’s all the fuss about?

What exactly is a ghost gun? The term ghost gun is used, mostly by anti-gun folks, to describe guns made in the home by hobbyists. These guns tend to not be serialized or registered as they are intended to be used only by the person who made them.

In order to ban something that thing has to inspire fear. Fear of the unknown is a common human trait. If ignorance can be used to inspire fear, we have what most would recognize as the standard anti-gun strategy. “Guns made in the home by hobbyists” doesn’t inspire much fear or ignorance, but the term ghost gun sends them right to the fainting couch.

Gun ownership is a hobby. This is something anti-gun extremists will never admit or understand. There is certainly the self-protection or Second Amendment aspect of gun ownership but there is so much more. Some collect guns due to an interest in history or just for the appreciation of the art and engineering the gun represents. Some hobbyists reload ammunition, some shoot competitively, some hunt, and some like to build their own guns. It’s just a hobby.

Those on the political left have spent a considerable amount of time and effort demonizing guns and gun owners. Not to improve public safety or impede criminals but with the purpose of disarming law-abiding citizens. By intentionally spreading misinformation and generating fear, the public can be made to be more willing to accept bans and restrictions in the name of safety. The ultimate goal is power and control.

In Washington, Democrats have introduced bills in both the House and Senate to ban ghost guns. A similar bill is working its way, along party lines, through the Nevada legislature. California, always leading the nation in bad legislation that doesn’t work, has had restrictions in place since 2018 yet the ATF reports that 41% of the guns seized in Los Angeles in 2020 were ghost guns. Looks like criminals ignored the law.

Gun bans don’t work as California proves over and over again. Attempting to ban equipment and materials such as commercially available CNC equipment specifically designed for firearms hobbyists is hopeless. Law-abiding citizens don’t pose a threat and criminals are not impacted. The bans may actually have the negative effect of making do-it-yourself gun-making a political movement. A response to government overreach and control.