Firearms Safe Storage Laws – Are They Just Attempts at Virtue Signaling or Something Far Worse? 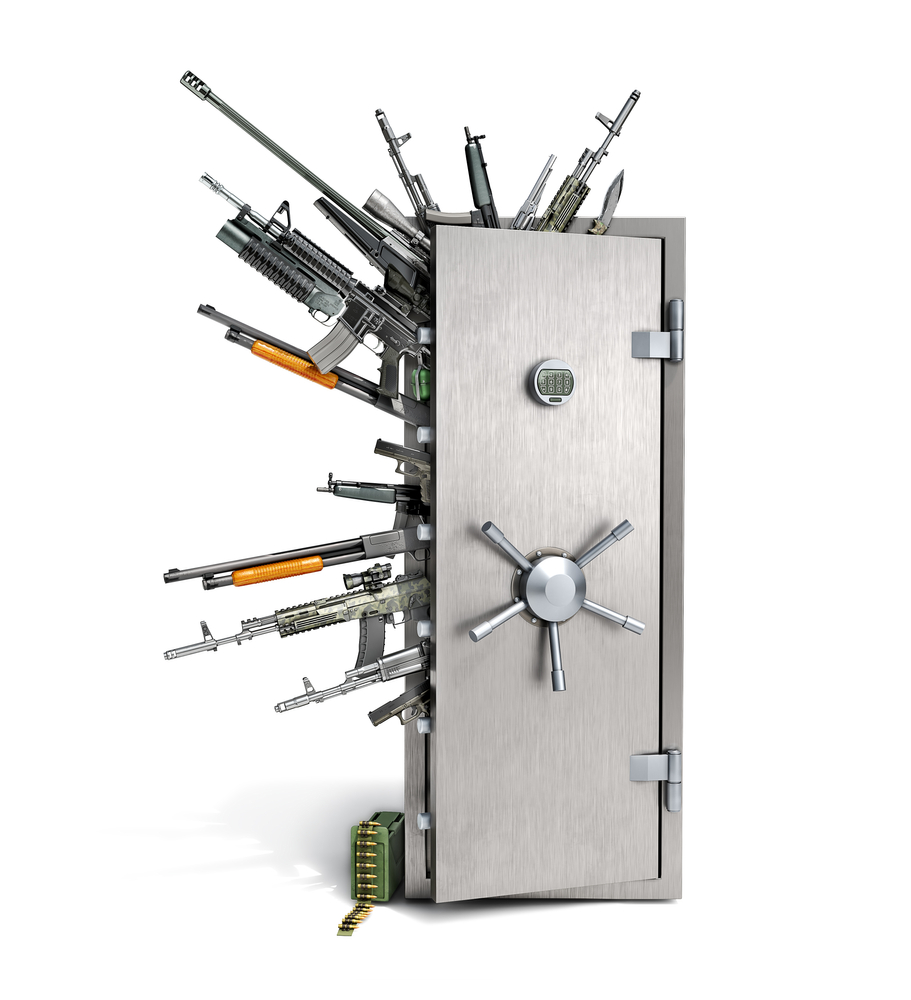 There are people in America who don’t believe in the Constitution. Some disagree with certain sections of the document while others believe the entire Constitution to be antiquated and not relevant to modern society. One part that draws considerable interest is the Second Amendment (2A).

One recent example is the push for a federal safe storage law. Anti-2A politicians often use tragedies as a pretext to propose or implement new gun-control laws. One recent example is a bill introduced by Representative Elissa Slotkin (D-MI-8). Slotkin uses the recent Oxford High School shooting where the parents of the shooter are being charged with allowing the minor shooter access to the gun used in the crime as a pretext for her proposed safe storage law. My colleague John Petrolino provides an excellent analysis of the law proposed by Slotkin and examines her reasoning.

California has long been an incubator of bad legislative ideas that spread to other unfortunate states throughout the country. In California our politicians don’t need a tragedy as an excuse to create ineffective and harmful gun-control laws, they just go forth and create.

In 2019 the City of San Diego passed a safe gun storage ordinance. The Safe Storage of Firearms Ordinance requires that any guns in a residence be stored in an approved locked container, or disabled by a trigger lock, unless they are carried on the body or are in the immediate control of an authorized user.

Not to be outdone, the San Diego County Board of Supervisors led by the feckless (one without feck) Nathan Fletcher (D-4) is currently adopting a safe storage ordinance modeled on the one from the City of San Diego. These ordinances are both ineffective and harmful. To understand why, consider the following:

Handling and storage of firearms in the home is the responsibility of the gun owner and is of no concern to the government. Safe storage laws are both unnecessary and potentially harmful. These laws, like most gun-control laws, are not intended to increase public safety or decrease crime but only to impede legal gun ownership by law-abiding citizens. At best they’re nothing more than virtue signaling, at worst they are harmful and dangerous to the public.

The most productive thing gun owners and all citizens can do is to educate themselves and others, get involved and prevent politicians like Elissa Slotkin and Nathan Fletcher from being elected to office in the first place.

Previous PostGun Confiscation, Could It Happen in America?
Next PostWhat’s Wrong with Gun Violence Restraining Orders?