Defeated! SB 918 and California CCW Revisited – The people of California dodged a bullet due to the greed of anti-2A legislators 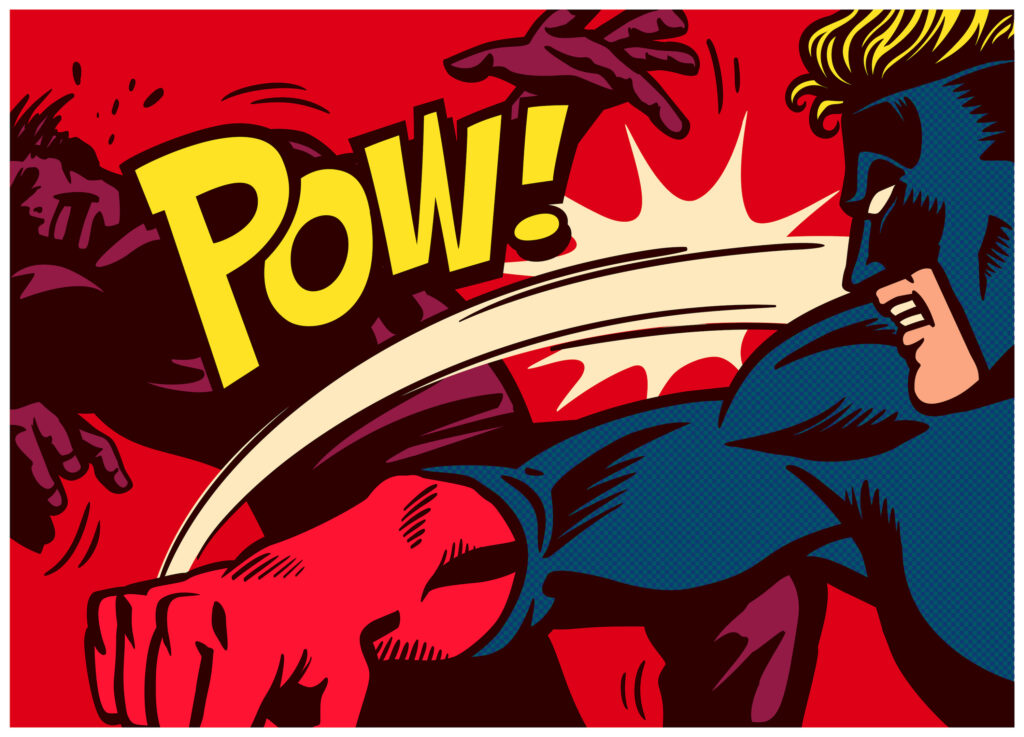 SB 918 failed. SB 918 was the response of Governor Newsom and California anti-2A legislators to the US Supreme Court (SCOTUS) decision in the NYSRPA vs Bruen case. SCOTUS confirmed the right of a law-abiding citizen to carry a firearm in public for self-protection was indeed protected by the Second Amendment (2A). SB 918 would have made it impossible for a citizen with a CCW to legally carry a firearm almost anywhere in the state. I first wrote about it here.

One might be tempted to say that the defeat of this unconstitutional bill represented a ray of hope to the oppressed Americans unfortunate enough to live in California. This defeat might mean that there are still enough men and women in Sacramento with enough integrity to vote no on such a blatantly harmful piece of legislation. One might be tempted.

The Democrats justified the urgency clause due to the alarming increase in violent crime across cities throughout California. The fact that the increase in violent crime is due to the poor policies implemented by the Democrats running our cities and state and has nothing to do with law-abiding citizens holding concealed carry licenses is of no concern. Facts should not get in the way of a new freedom crushing piece of Democrat legislation.

Without the urgency clause the bill would have easily passed with a simple majority and would have been implemented in January 2023. For the good guys in this case the words of Gordon Gekko ring true, “greed is good, greed works”.

In the state of New York, law-abiding citizens were less fortunate. A law very similar to SB 918 went into effect on September 1st. The law was immediately challenged in court by Gun Owners of America (GOA) but the judge ruled GOA had no standing which gave the first round win to the state. GOA has appealed.

So, what does all this mean to law-abiding Americans? The good news is that the governments of most of the fifty states respect our laws and the Constitution. The Second Amendment is alive and well throughout most of America. Americans are living in the golden age of concealed carry.

Those of us in places like California and New York are at the tip of the spear when it comes to fighting for our rights. The anti-2A forces will not stop, they’re like the monster in a bad horror movie that keeps coming back after being killed by the hero. Like the monster, SB 918 will be back with the new legislative session in January.

The courts are ok but they’re just a tool, they are not the answer. The real answer is that bad politicians, no matter the party, need to be thrown out of office and good men and women that respect our Constitution and love the country need to be elected. The only way for that to happen is for all Americans to become involved. Vote and encourage others to educate themselves and vote. Join and support the many organizations that are fighting for your rights. Get engaged. The future will be what we make it.

Previous PostSB918 Failed – How this is being portrayed to the People of California
Next PostBefore the Next School Shooting – Some things to consider as our society continues to create the monsters that commit these atrocities. We can be silent no longer.