The Golden Age of Concealed Carry 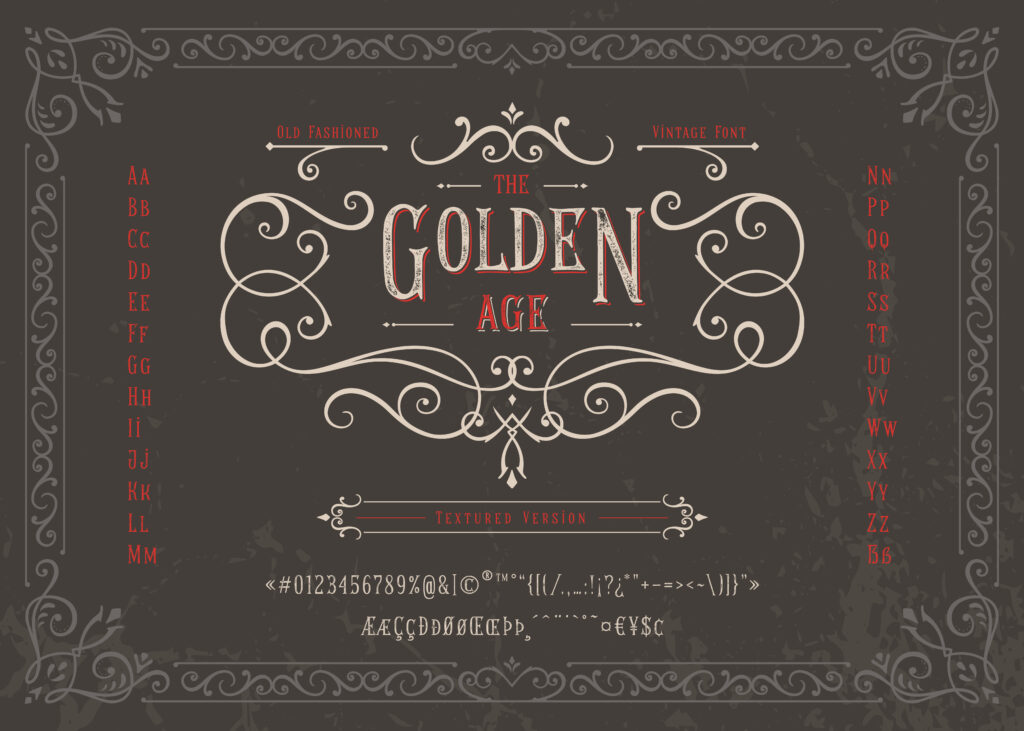 Dr John Lott of the Crime Prevention Research Center is probably the foremost authority in the United States when it comes to firearms policy and related issues. Dr Lott is one of the best sources of unbiased, accurate information on the subject.

Dr Lott recently published Concealed Carry Permit Holders Across the United States:2021. The report can be downloaded here.  All gun owners and particularly those who carry concealed should take a few minutes to read this report.

The following are some statistics to consider from the report:

So why is this happening? It’s tempting to blame recent events as driving this trend:

While the above events have certainly contributed to the growing interest in concealed carry, they are not the driving force. The fact is that this has been a growing trend for at least the last 20 years. Over that time as more states enacted laws supporting and protecting our Second Amendment rights, more Americans began taking advantage of their newly restored rights. People will continue to buy guns at increasing rates. People will continue to take responsibility for their own safety and protection and the number of those embracing the concealed carry lifestyle will continue to grow.

In the current session, the US Supreme Court will hear New York State Rifle and Pistol Association vs Bruen. The question being addressed is whether a good cause requirement violates the Second Amendment. A favorable ruling would impact the eight “may issue” states and increase the number of permits by 2.3 million. That increase assumes that the 1.24% of adults with permits in those states increases to the national average of 10%.

So be happy! We are living in the golden age of concealed carry. Americans appreciate and will protect the Second Amendment. The number of Americans that carry daily will continue to grow and the communities in which people accept responsibility for their own safety and protection will become safer.