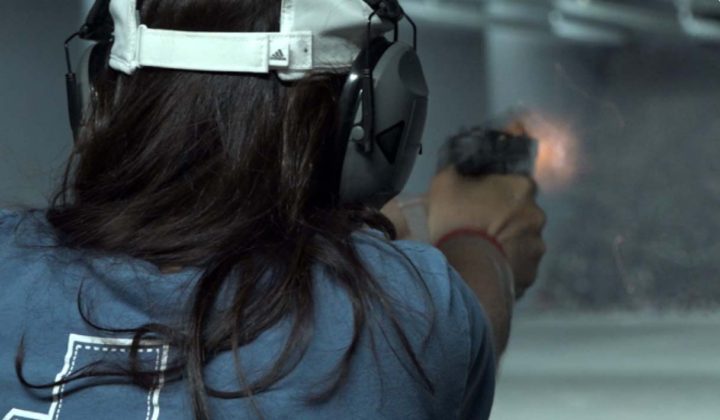 The initiative aims to empower women with knowledge and choice. The group believes one way to prevent domestic violence and sexual assault is with guns.

“We will stand beside you, we will help you, and if you want to look at owning a gun or just coming out shooting at the range to just feel some empowerment, we're willing to stand right next to you and say how can we help?" said Jill Barto, a SDCGO member.

At the gathering, Barto shared her traumatic story of being sexually assaulted.

"It’s still kind of emotional, but at age 14 I was raped, I was date raped by a boyfriend, it really took a toll on me. I ended up getting pregnant from the rape, and I had my child and raised him, he’s now 37-years-old," said Barto.

She was lucky to find a strong support group, one of them today being SDCGO.

The group has a three-step approach for women considering gun ownership:

However, some believe guns involved in domestic violence situations do more harm than good.

Carol Landale is with San Diegans for Gun Violence Prevention. She supports a woman's right to arm herself but has concerns with the #NotMeSD message.

"The statistics show that when there is a gun in the home women are five times more likely to be killed with that gun, especially in domestic violence situations," said Landale.

She says if a woman is going to purchase a gun, they must be extremely careful with how they store it. She also believes a lot of training is necessary to be proficient, especially in a high-stress situation.

“If you’re going to be using a firearm you need to be practicing all the time. The police practice all the time, the military practices all the time, for somebody just to have a gun stored in a bedside table, who may have shot it once at a firing range, it doesn't seem like a sensible way to be able to protect yourself."

Landale believes the decision to purchase a gun and use it, can have consequences.

“I think the most important thing is to recognize that responsibility and to make sure you’re going to be willing to use a deadly weapon to kill somebody, that’s huge," said Landale.

You can learn more about #NotMeSD here .

San Diego also has an A Girl & A Gun League which offers education and hands-on training for women, you can message them on Facebook for more information. 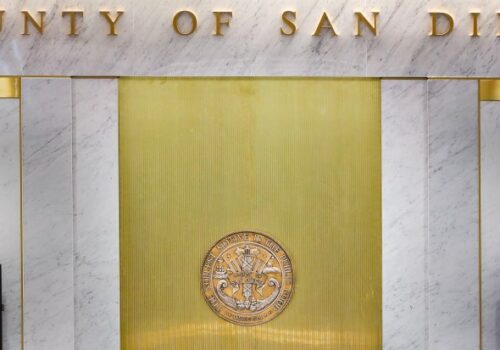 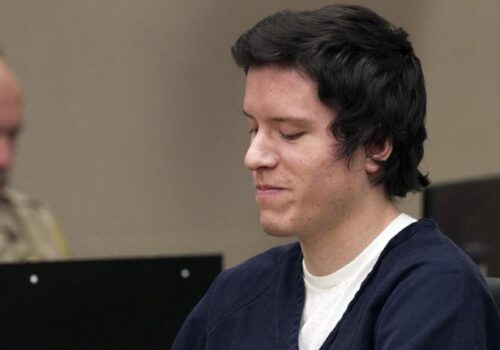 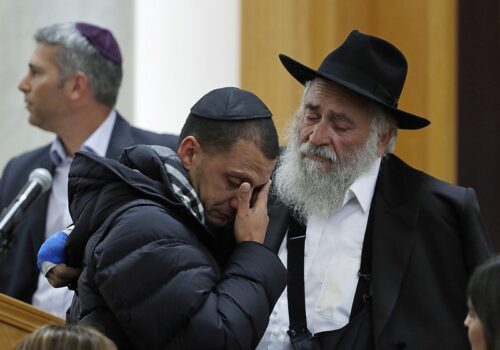 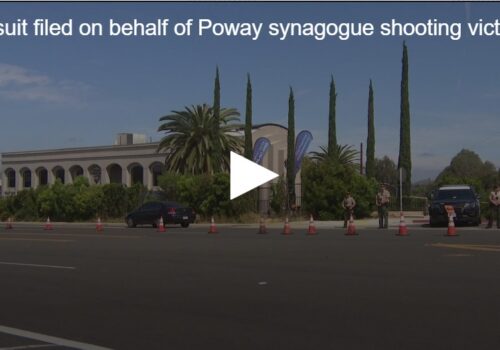