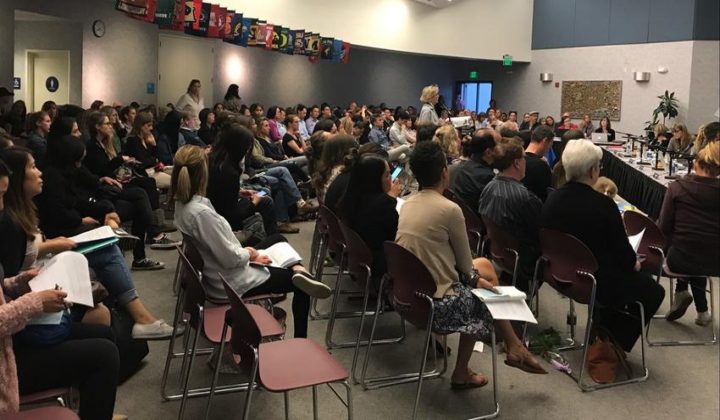 During public comment, Michael Schwartz, of San Diego County Gun Owners, spoke out against Del Mar including the “outright ban” language in the resolution stating that it was “inappropriate” for a school board to advance an anti-second amendment agenda.

“Most of the resolution is fantastic. Everybody wants children to be safe and be in a safe environment but unfortunately it goes off the rails wildly when it starts to talk about the second amendment issues and banning guns specifically,” Schwartz said.