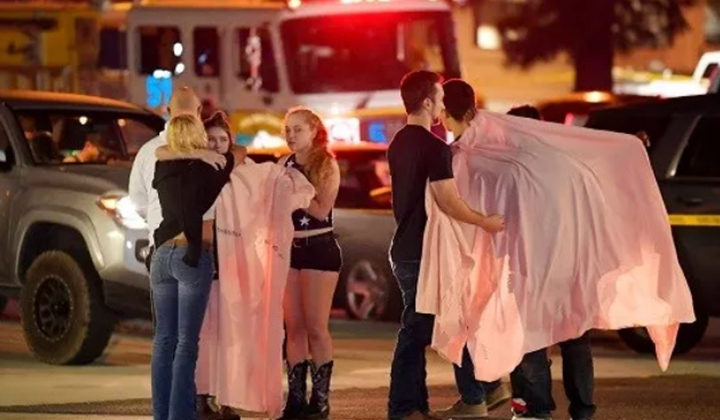 Heavy hearts are felt across the nation as 12 people were gunned down by a 28-year-old man in Thousand Oaks at the Borderline Bar & Grill.

Tyler Spady was at the bar when the shooting started, and he spoke about the melee with AM 760’s Mark Larson. Among other things, he talked about how he’s thankful for the many who helped smash second-floor windows so others could jump to safety, as well as the sheriff’s deputy who was killed trying to save as many as possible.

Mark also spoke with Michael Schwartz, executive director of San Diego County Gun Owners PAC. They discussed possible laws the shooter broke connected to the possession of his weapon and about how the liberal agenda is not looking at the long-term and wants short-term solutions.