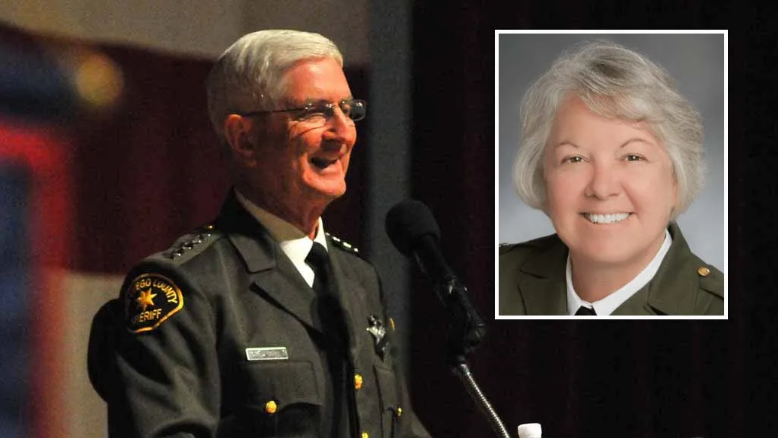 Not surprised by her triumph was a “really, really happy” Michael Schwartz, executive director of San Diego County Gun Owners PAC, which endorsed Martinez, especially because of her support for speedier access to CCWs — permits to carry concealed firearms.

(In a San Diego Rostra column, Schwartz wrote: “As a result of her changes, the wait time for a CCW is now down to a few months [from two years] and continuing to improve, and the process is much smoother.”)

“I know we had a big part” of her victory, he said of his Second Amendment activist group. He said it was “so obvious” to voters that Martinez was best for the job. “We’re just happy to be able to get that message out to people. They made the right decision tonight.”

Schwartz was asked if a low-turnout election that typically leads to older and more conservative voters helped her win.

“Kelly Martinez helped Kelly Martinez win,” he told Times of San Diego in a phone interview. “Whether you’re young, old, conservative, not — it’s just so obvious how well-qualified and good she is for this position.”