Times of San Diego: Del Mar Gun Shows May End in 2019 Pending Policy to be Mulled by Fair Board 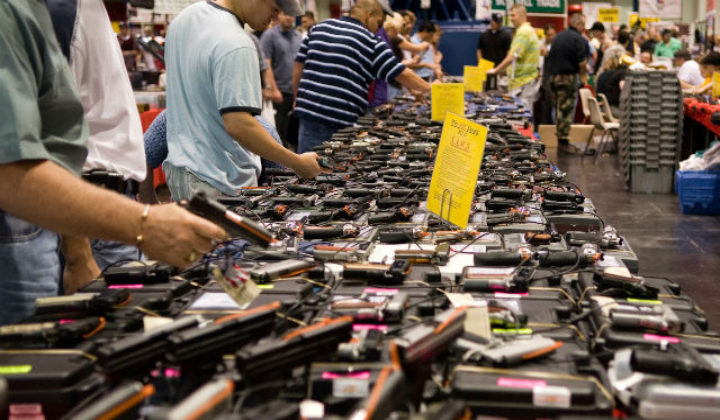 Schwartz also slammed fair board President Steve Shewmaker, who wrote his own letter to the pro-gun show officials.

“I am in receipt of your letter…and want to verify that the position you have taken in your letter regarding show shows at the Del Fair Fairgrounds reflects your personal views and not those of the city as a whole,” Shewmaker was quoted as saying in his letter to the elected city officials.