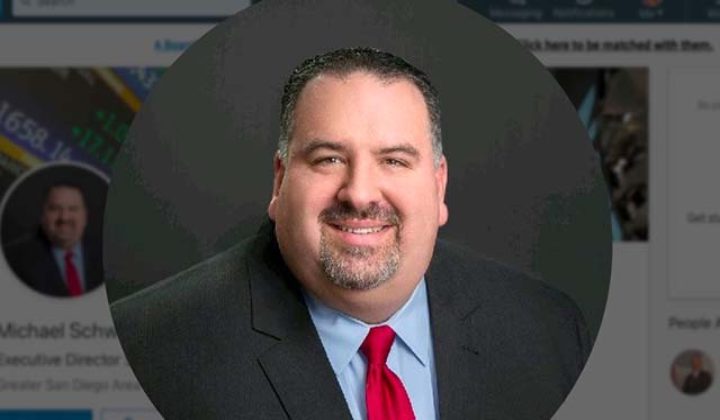 On the eve of another Del Mar gun show, the head of a local Second Amendment group is offering a $10,000 reward if anyone can prove they bought a machine gun or assault weapon at the event.

Sales of such weapons in California are illegal.

Michael Schwartz, executive director of San Diego County Gun Owners, announced a news conference Friday on his “Challenge,” which also seeks proof that anyone bought a firearm at the show without a background check or 10-day waiting period.