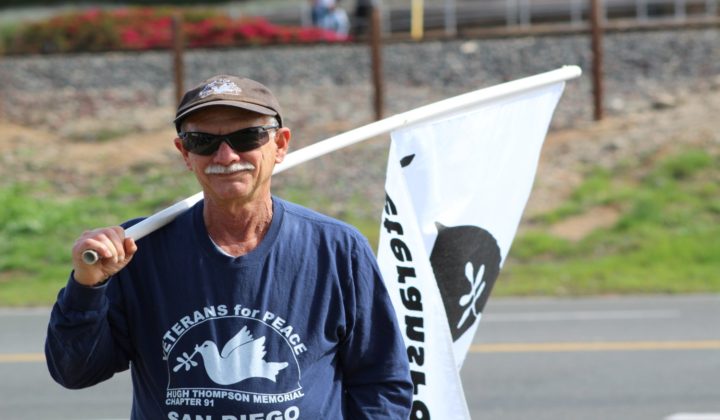 Michael Schwartz, the executive director of the San Diego County Gun Owners, called the semi-automatic ban called for in the resolution “the most extreme anti-Second Amendment I have ever seen proposed.”

Schwartz also said he opposed any attempts to shut down gun shows at the fairgrounds.

Finally, Schwartz said that he believed the resolution would not result in any meaningful change.

“They are little more than an attempt to make gun owners appear dangerous,” Schwartz said. “Their sentiment is offensive and intolerant and (has) no place in serious public discourse.”