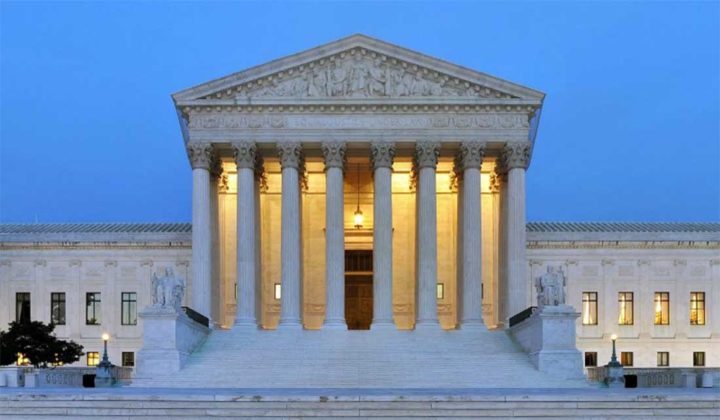 SAN DIEGO (KUSI) — The Second Amendment does not give San Diegan's the right to carry a concealed, loaded weapon in public. The 9th Circuit Court ruled that California's concealed carry restriction does not violate the 2nd Amendment.

The Supreme Court refused to review the case, so the appeals court ruling remains in place.

Edward Peralta applied for a concealed carry permit from Sheriff Bill Gore. It was denied on the grounds Peralta failed to establish "good cause" to carry a concealed weapon.

The California law on concealed weapons says, "it is illegal to carry a loaded firearm on one's person or in a vehicle while in any public place, on any public street or in any place where it is unlawful to discharge a firearm."

Sheriff Gore relied on the law's restrictions, which was at the heart of this case.

San Diegans have a right to bear arms in their homes, but concealing weapons in public, that is illegal.

He said the ruling leaves this up to the sheriff or police chiefs to define what good cause is.

"Sheriff Gore has an unusually high and restrictive good cause policy and we'd like him to modernize his policy and make it more inclusive and less politically divisive," Schwartz said.

In 2008, the court said the Constitution guarantees the right to a gun, at least for self-defense in the home, but not outside the home.

"In that decision, they did talk about bearing arms as the right to be able to carry, but unfortunately, that wasn't actually ruled on in that decision," Schwartz said.

The justices have repeatedly refused to spell out the extent of gun rights. More than 40 states already broadly allow gun owners to be armed in public, but not Sheriff Gore in San Diego County.

"The vast majority of counties do issue using self-defense for personal protection. Gore is in the minority," Schwartz said.

In a dissenting opinion, Justice Clarence Thomas and Neil Gorsuch felt the court should have taken this case.

"In the meantime, there's nothing stopping Sheriff Gore from issuing permits from people who are law abiding and trained," Schwartz said.

This will be an issue in 2018 when Sheriff Gore runs for reelection and the Gun Owners PAC will financially back a challenger.

"What we're designed to do is make sure we get the right people elected, especially locally on the 18 city councils, on the country board and at the sheriff's level," Schwartz said.

The Gun Owners PAC said Sheriff's Commander David Myers expects to be a candidate. He supports modernizing the department's policies to be more inclusive and less divisive for law abiding citizens who are trained to handle firearms.