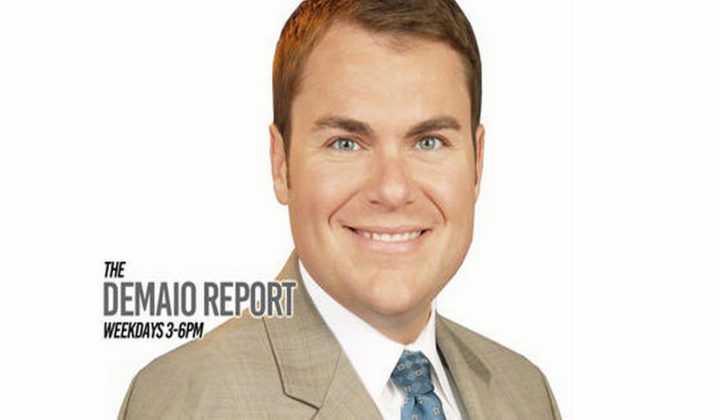 Who needs Russian hackers when you have politically-motivated bureaucrats at the California Department of Justice?

The identity and personal information of thousands of California gun owners was “inadvertently” released under a bungled records disclosure by the DOJ.  Name, home address, drivers license, and a variety of other confidential and private information was released.

Worse, the incident occurred in mid October of 2016 but the victims of the identity breach were not notified until the last few days of December.  The letter below has been sent from the DOJ and is now landing in the victim’s mail boxes.

Gun owners are already nervous about registry requirements being misused by government to target gun owners.  The inadvertent release now gives gun owners even more reason to be worried.

Some anti-gun groups target gun owners for harassment, criminals may use the information to steal guns, or target homes without guns for burglary or worse.

“All Californians should be outraged that our state department of Justice has failed to keep this information private and this should serve as the evidence that you simply cannot trust this bureaucracy with a public registry,” said Carl DeMaio when he broke the story on his show.

Mainstream media made a big deal about the Office of Personnel Management security breach in 2013.  We don’t expect the media to show much concern about this breach of privacy.