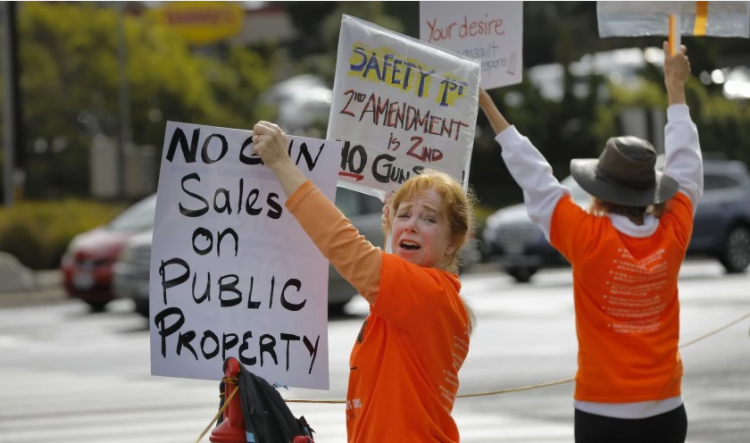 “It’s important to note that this proposed law has nothing to do with ghost guns because unserialized firearms are already banned throughout the state,” Schwartz said Thursday. “This action is just harassment of law-abiding hobbyists who want to legally home-manufacture their own firearms.”

San Diego County Gun Owners filed a lawsuit against the city of San Diego in January over an ordinance the city passed last year to prohibit the sale of the parts used to make ghost guns, saying it interferes with “the core right to possess a firearm for self-defense.”