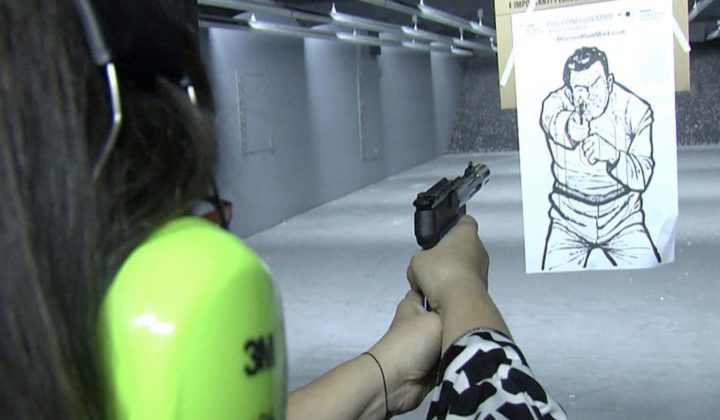 A pro-Second Amendment group is pushing a new initiative to arm women in an effort protect them from violence. The campaign from political action committee San Diego County Gun Owners helps women own and train with a firearm so they may defend themselves in the event of an attack.

The organization's #NotMeSD initiative gives females information about owning a gun, where to buy one and how to apply for a concealed carry permit.

Monica Fay, a firearm enthusiast and #NotMeSD ambassador, said knowing how to handle a gun makes her feel confident she can protect herself.

"We want to do our part to reinvest back into the San Diego County women and provide them the support because we believe it’s always better for a woman to be able to protect herself if she’s being attacked," she said.

For women who may not be able to afford a weapon, Schwartz said the group will work with its partners to offer them discounts.

"We do not want money to be an obstacle for women to protect themselves," she said.