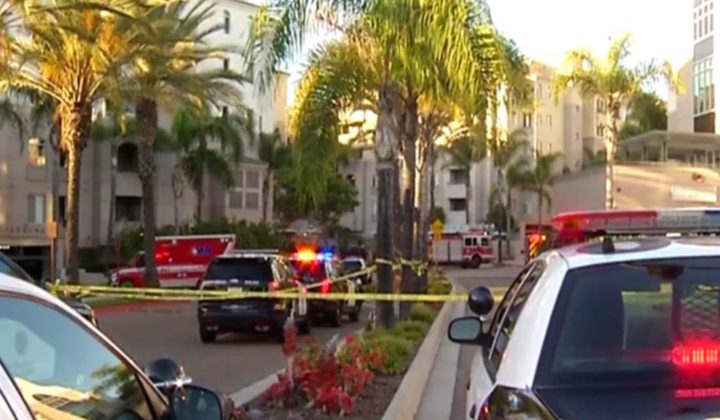 San Diego County Gun Owners PAC staff, members, and Board are deeply saddened by the horrific and senseless violence committed against innocent people at the La Jolla Crossroads apartment complex Sunday evening. We want to thank the police officers who responded to end the actions of one deeply disturbed monster.

It is with a heavy heart that we listen to the details of the 7 victims who were in a low-crime neighborhood and were simply enjoying each other’s company. Each mass act of violence that makes headlines has one element in common. It’s not the weapon. It’s not the age, sex, heritage, political affiliation, motive, or religion of the attacker. It’s not the state or country where the attack took place. It’s not how open or strict the gun laws are governing the attacker. All these details differ from tragedy to tragedy.

The detail each of these horrific acts have in common is the victims were unarmed.

Never have any of us heard about a horrible attack and thought that it is a good thing the victims were unarmed. This is the reason San Diego County Gun Owners fights so hard for our cause. It is not because we care about guns. Guns are inanimate objects. It is because we care deeply about people and their right to protect their life, the life of their family member, and their dignity. And the tool for effective self-defense is a firearm. Public safety knows no borders, knows no gender or sex, and knows no heritage or color. Public safety is a right and should be a choice for each one of us.

In the wake of this horrible tragedy, San Diego County Gun Owners calls on Sheriff Gore to change his CCW policies in the name of public safety. Learn from this tragedy what we all already know; self-defense is crucial and the victim’s life matters. Give San Diegans the means for protection by issuing concealed weapon permits to those who are trained and law-abiding in accordance with State law. No more excuses or political bias. Allow people their right to self-defense.