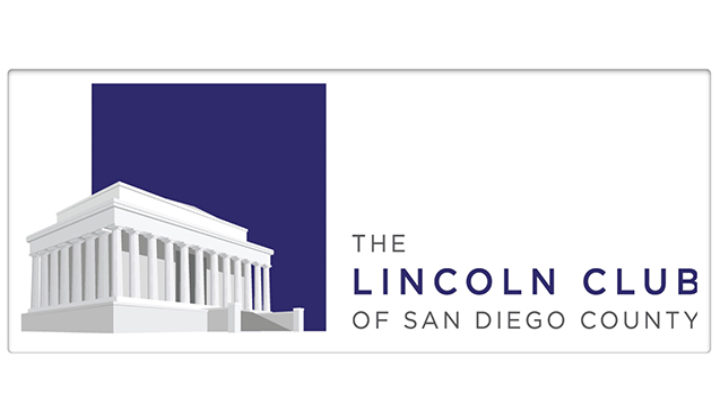 Last Friday, the San Diego Lincoln Club held an early round of endorsement interviews for their PAC and their members recommended to endorse controversial San Diego Sheriff Bill Gore, who is running for reelection.

This endorsement shows a lack of respect for voters and is adversarial to public safety. Sheriff Gore continues to mislead the public by saying state law prohibits him from issuing more concealed carry weapon (CCW) permits. However, it is state law that gives sheriffs the authority to set their own internal “good cause” requirements necessary to issue a permit. Gore also continues to tell people that he is waiting for the Court case against California to be finalized before he changes his policies. The court case is against Sheriff Gore and his CCW policies and no matter the outcome, will not prevent Gore from issuing more CCWs. Sheriff Gore’s virtual ban on CCWs prevents people from effective self-defense.

The Lincoln Club claims to be a “pro-business” organization but this endorsement does not represent that goal. Attendees agreed the members who voted to endorse Gore had little knowledge of his policies or track record and had not at all heard from his opponent. Gore’s opponent, Dave Myers, rose to the rank of Commander in the San Diego Sheriff’s Department during his 32 years in law enforcement and is endorsed by the Democratic party of San Diego County. He is a viable, qualified candidate and deserved to be heard at the meeting.

Sheriff Gore’s CCW policies amount to a ban on the issuance of CCWs and a ban is never considered “pro-business.” The gun shops who sells firearms, the gun ranges where people train, the ammunition and accessories manufacturers, and the instructors who train gun owners are businesses hurt by Gore’s CCW ban. How is endorsing to continue to cut into the bottom line of business owners considered pro-business?

It is important to highlight that Sheriff Gore’s CCW ban differs from the majority of California sheriffs. The vast majority of the 58 county sheriffs issue CCWs for the purpose of self-defense to people who have passed a background check and have completed a class. Gore’s claim that his hands are tied by state law is an outrageous accusation that dozens of elected sheriffs in California are breaking the law. A claim of this magnitude by a sheriff of a county the size of San Diego would be newsworthy if it had any credence. The reality is The dozens of other sheriffs in California are not breaking the law, there have been no consequences for issuing CCWs, and Gore still refuses to change his policies.

Endorsements are important and should be taken seriously. When Lincoln Club members vote for someone they hardly know over someone from whom they have never heard, the resulting endorsement cannot be considered valid. Unfortunately, the campaign for San Diego County Sheriff is a major race and the Lincoln Club will likely put large amounts of money behind this craven, lazy endorsement. The lack of preparation by the voting members will likely result in a “pro-business” organization endorsing a divisive sheriff whose business-killing CCW ban is being considered by the US Supreme Court.

While in office, this “pro-business” sheriff’s budget has grown almost $189 million (Operational Plan and Budget Information from the County’s website) including obscene amounts of overtime pay that Gore was heavily criticized for during his term.

In contrast to the Lincoln Club, San Diego County Gun Owners PAC (SDCGO) meets with and thoroughly vets candidates regardless of their political affiliation. SDCGO researches and evaluates each candidate’s votes, public statements, campaign plans (including finances), and policy proposals. We judge by actions over words, by their Second Amendment stance, their viability as a candidate, and their character. Unprepared donors asking a few questions over lunch and voting for someone they just met with is irresponsible politics.

For years, SDCGO members have watched candidates and donors roll their eyes at the Lincoln Club. SDCGO stands for a cause. Other San Diego organizations have benefited from the lack of a principled organization that represents your rights. Stop holding your nose while paying dues to support candidates who disregard your rights and safety and join us. Yes, we are a single-issue organization. But isn’t that better than being an organization beholden to no issue at all?