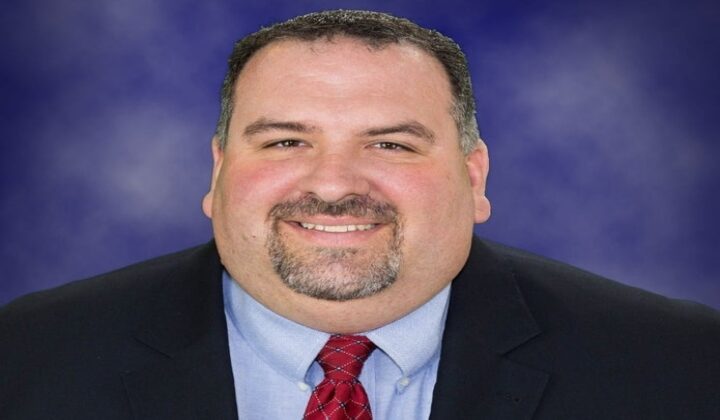 According to Michael Schwartz, executive director, SDCGO, candidates were interviewed in person and research was completed on their voting record relating to preserving the Second Amendment, as well as their public comments and character. Then, the SDCGO advisory board ratified each endorsement.

"It was a rigorous process that involved asking a lot of questions," said Schwartz. "We interviewed the candidates, checked-out their claims, tracked down the facts, talked to constituents and then debated the choices. But, it is a privilege to offer these endorsements of would-be elected leaders. Electing the right leaders is the only way to make a difference and more effectively restore and preserve our Second Amendment rights." 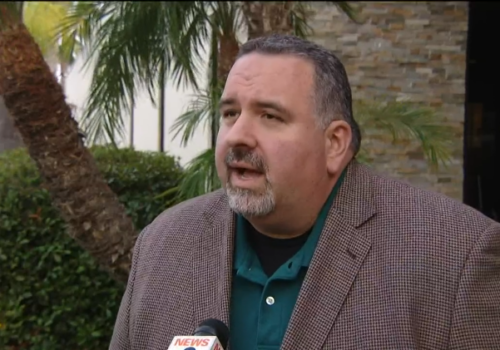 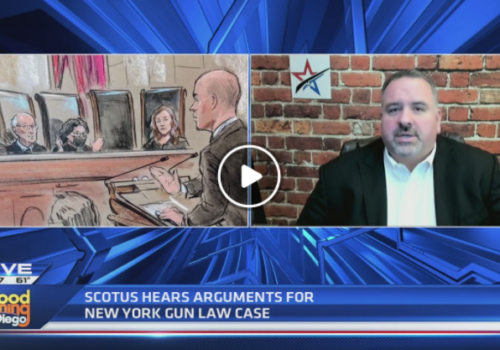 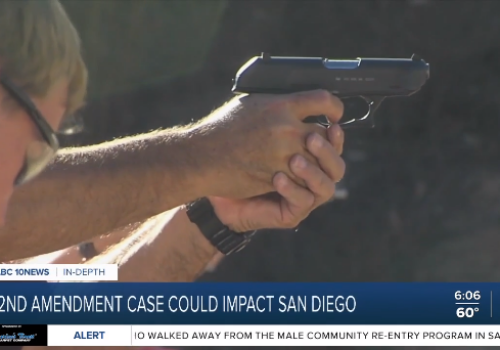 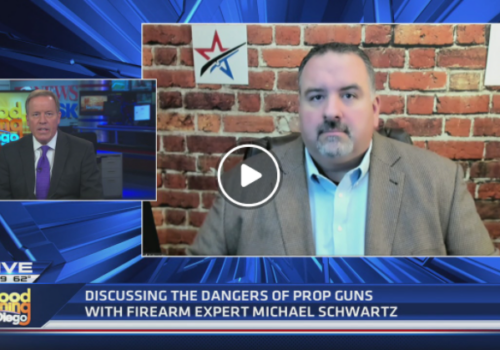