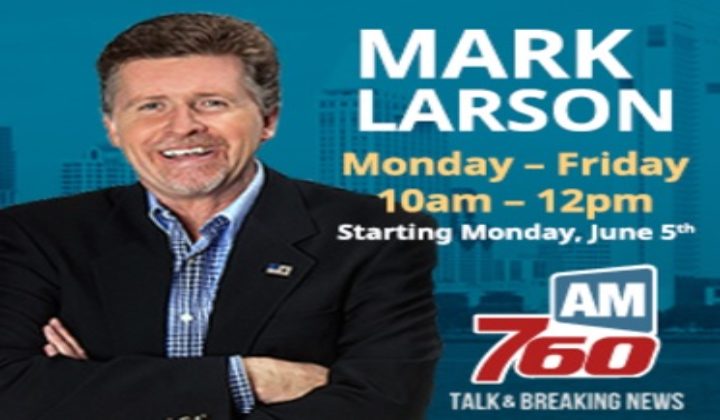 Mark dips in a couple times during the second day of confirmation/nomination hearings for Judge Brett Kavanaugh to the Supreme Court.

Meanwhile, gun owners are screaming hypocrisy at the hands of gun control advocates following the aftermath prior to the Ice Cube concert at the Del Mar Fairgrounds. Michael Schwartz - San Diego County Gun Owners PAC Executive Director - weighs in on this.

Also, Mayor Kevin Faulconer makes yet another house call in-studio and talks with Mark about an affordable housing grant the city was awarded recently, among other topics. 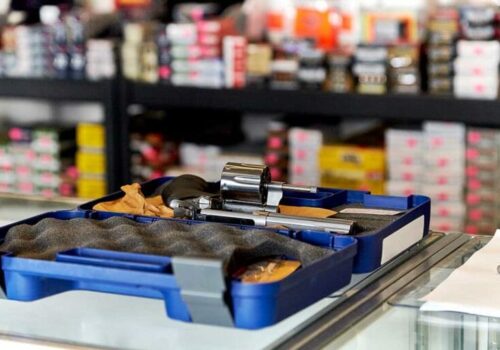 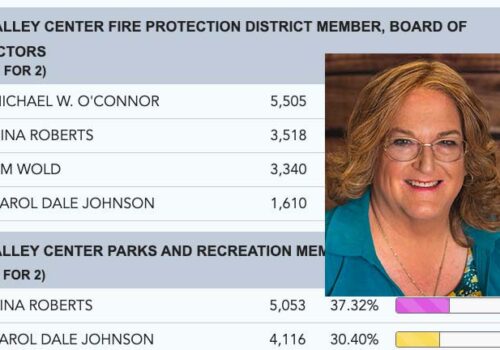 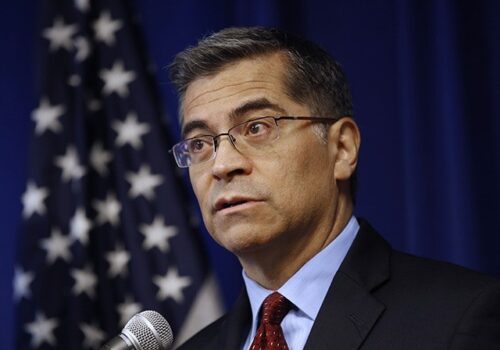 Breitbart: Lawsuit Filed Against California Ban on Firearms ‘In Common Use’ 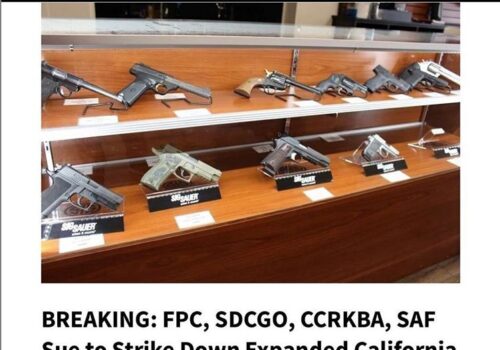