KVPR: Bill would allow lawsuits for marketing guns to kids 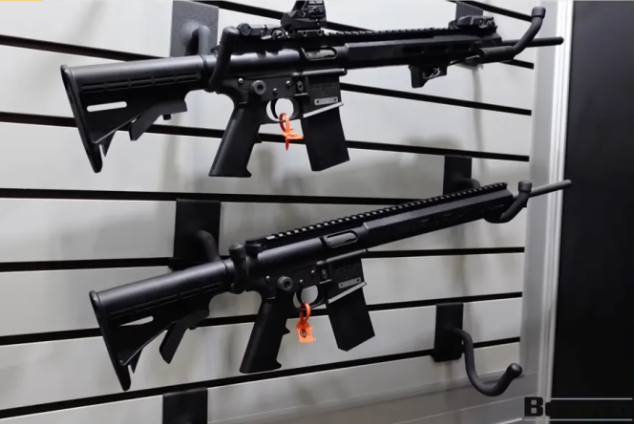 Michael Schwartz, executive director of San Diego County Gun Owners, said the bill and others brought forward by Democrats this session are a threat to gun ownership rights throughout California.

“If fully realized and implemented, it’s an enormous threat to gun rights,” Schwartz said. “There’s no way to stop anyone from using a product illegally. But you wouldn’t sue Ford for someone drinking and driving.”

When it comes to the JR-15, singled out by Newsom, Schwartz said marketing is still directed to the people who can purchase the guns, the parents. And, he said, previous laws around regulating the marketing of age-limited products like tobacco don’t apply to guns.

“I don’t know what the perceived fear is, but I’m not afraid that kids are gonna get addicted to an AR-15,” Schwartz said. “It’s the most popular long gun in the United States because it functions in all kinds of situations.”