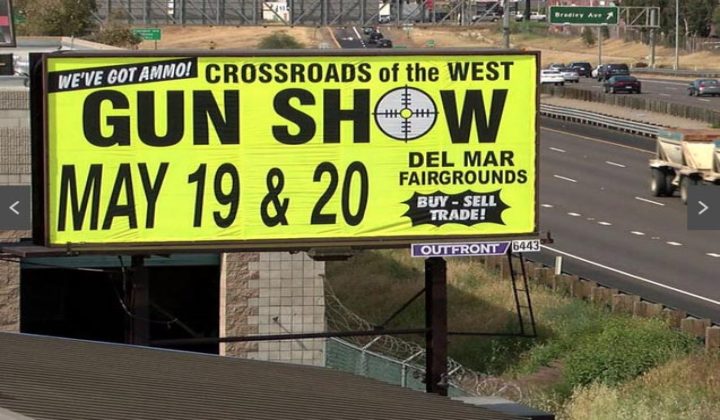 The state’s 22nd District Agricultural Association Board of Directors, which oversees the Del Mar Fairgrounds, voted last September to temporarily ban the sale of guns and ammunition at the fairgrounds until state legislators could iron out concerns about on-site purchases.

The vote effectively suspended gun shows at the fairgrounds after Jan. 1, prompting the CRPA to file suit against the state of California. The National Rifle Association and the Second Amendment Foundation are also supporting the CRPA in its grievance.

“We’re thankful Judge Bencivengo sees the constitutional problem with banning these safe, perfectly legal events and is allowing the show to go on while we continue to fight,” said Tiffany Cheuvront, attorney for the CRPA and B&L Productions, which runs the Crossroads of the West gun show. “We’re confident that as this case progresses, law-abiding Americans’ civil rights will not be unjustly violated and that we will prevail.”

The San Diego County Gun Owners political action committee also praised the ruling and argued there is “nothing reasonable” about ending gun shows at the fairgrounds.