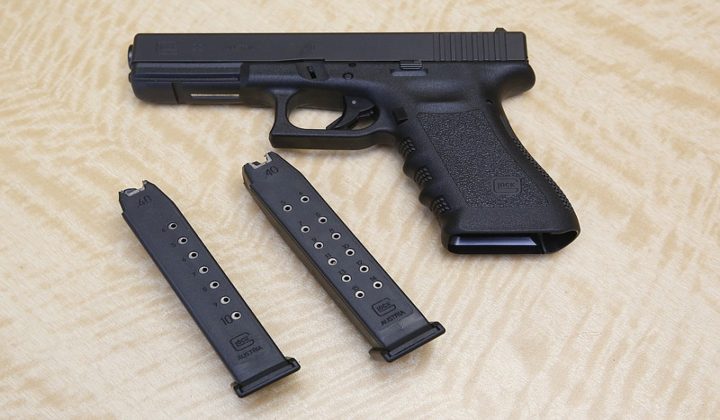 Guns have been the focus of a lot of attention this week. The National Student Walkout Wednesday took place in remembrance of the 17 people killed in Parkland, Florida last month and urged lawmakers to put more restrictions on guns.

On the other side of the debate — this Saturday, a gun show and a California Gun Laws Convention at the Del Mar Fairgrounds is expected to bring together gun rights advocates, many of whom feel there are already too many restrictions on gun ownership, especially in California.

The San Diego County Gun Owners group is organizing Saturday's convention. The group, which has about 1,000 members, focuses on Second Amendment rights in the county.

"What our focus is, is to get the right people elected, people that agree with our point of view on the Second Amendment, elected to these local city councils, county board, sheriff, district attorney," said Michael Schwartz, the executive director of the group.

The event will include a keynote speech on the Second Amendment and its relationship with the media and panels on gun laws and activism.