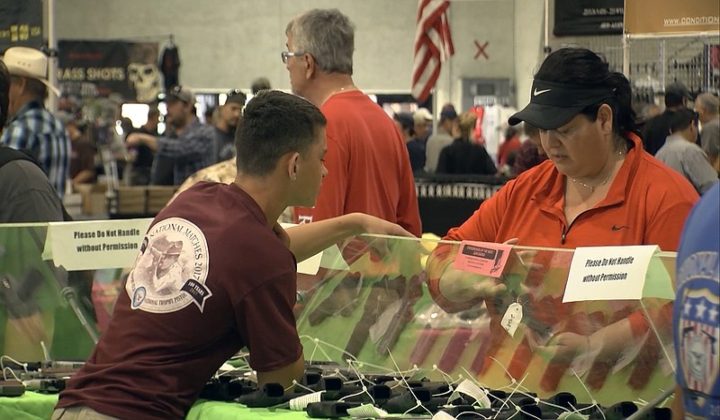 "It’s a regional asset that’s owned by the state — it doesn’t just belong to one group of people," said San Diego County Gun Owners PAC Executive Director Michael Schwartz. "It’s meant to be used by the entire region which is San Diego County. We’re all taxpayers, we’re all Californians. So to have one small minority group who wants to use the force of government to kick another group out of town or step on their First Amendment rights to assembly and free speech — just because they don’t like their culture — that’s exactly what courts are supposed to do is step in and make sure that they don’t use the force of government to discriminate against a culture."