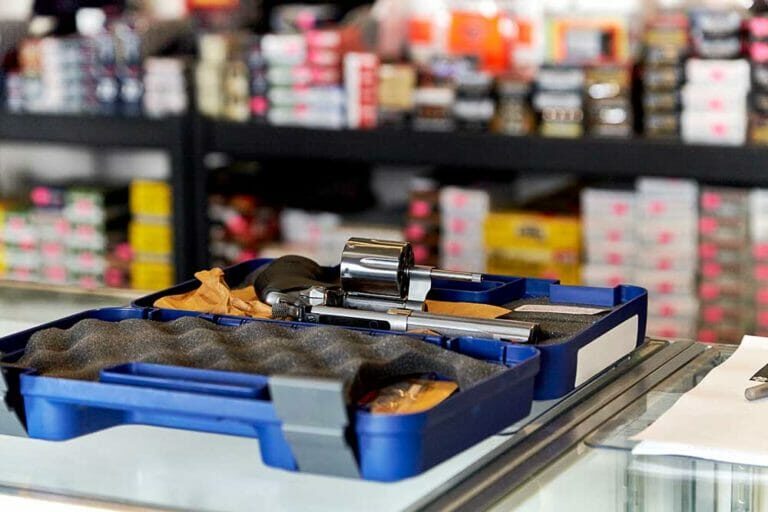 A coalition of gun rights organizations including the Second Amendment Foundation and Firearms Policy Coalition, Inc. are asking a federal court in California for an injunction against enforcement of the state’s one-gun-per-month restriction on the grounds that it violates the Second Amendment.