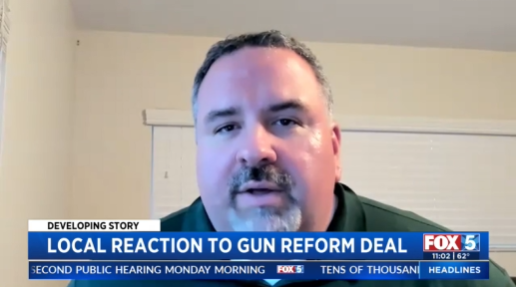 DEL MAR, Calif. (KGTV) - Del Mar Fairgrounds officials Tuesday heard from supporters and opponents of one of the largest gun shows in California.

The group Never Again California urged the 22nd District Agricultural Association Board of Directors to bring an end to the Crossroads of the West gun show in Del Mar -- an event that brings in $100,000 to the local economy.

The gun show has been held at the Del Mar Fairgrounds for the past 28 years. In years past, gun control advocates have targeted the show in an effort to have the fairgrounds cancel the event.

100 speakers were allotted two minutes each to make their case. The group of speakers was evenly split on both sides of the issue. 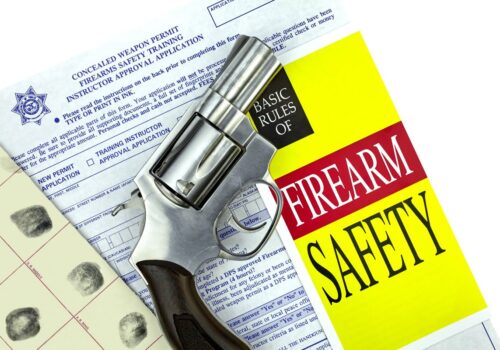 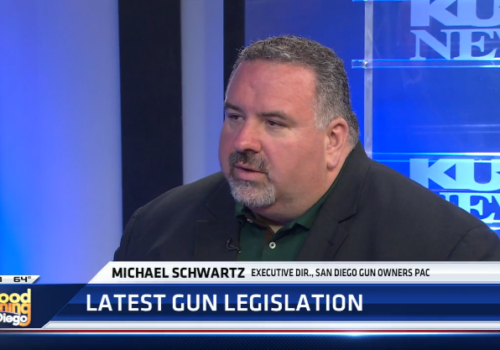 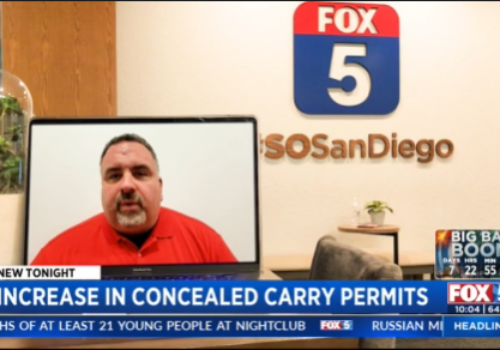