CBS 8: Fair Board gets 3,000 letters supporting Crossroads of the West Gun Show 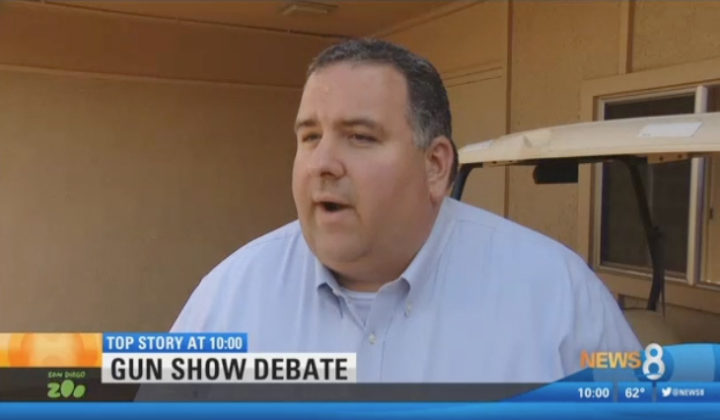 Supporters of the gun show, which has been held at the Del Mar Fairgrounds for nearly three decades now, counter that the gun show is about safety and education, as well as a family-friendly event.

Earlier this year, the Del Mar, Encinitas and Solana Beach City Councils each passed resolutions in support of banning gun shows on the Del Mar Fairgrounds.