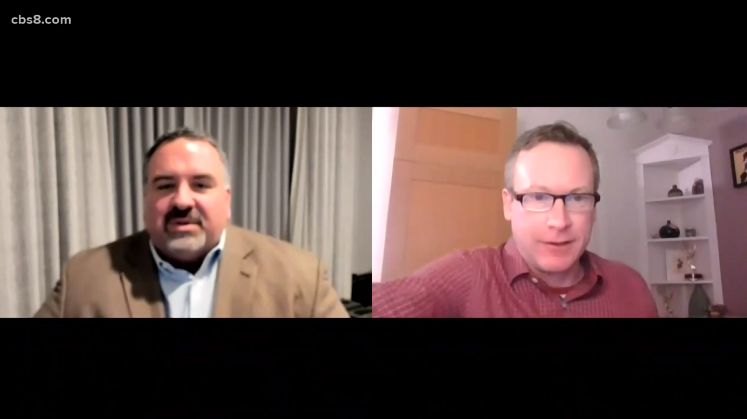 "There is zero proof that these gun shows are a hotbed of straw purchases," said Michael Schwartz, executive director of San Diego County Gun Owners PAC.

"All the same laws and regulations apply at a gun show that apply anywhere else, including a gun store," said Schwartz. "There's absolutely no reason to believe that there's any more illegal activity, there's certainly no dangerous activity, that goes on at a gun show."

Schwartz also said that if this proposed ban does pass, it will be challenged in court.