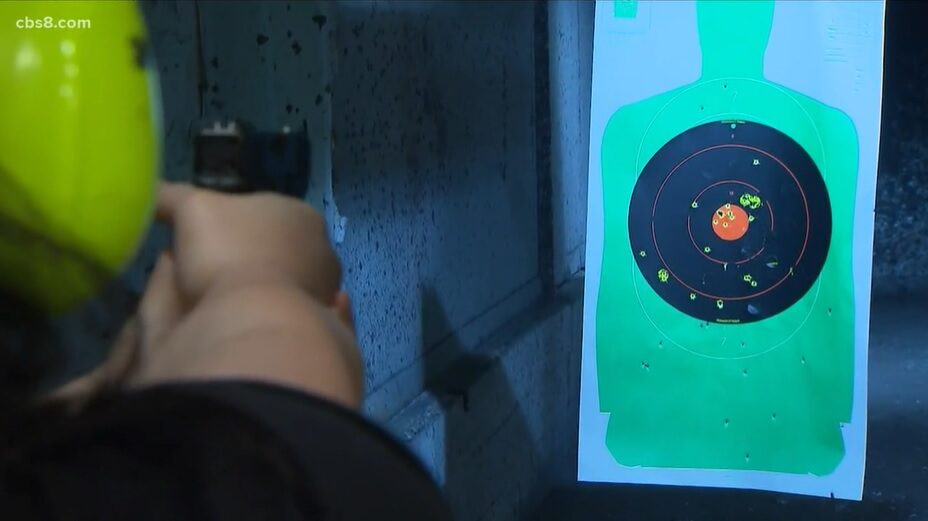 "This decision essentially turns hundreds of thousands of people in California into felons for owning normal gun parts. A magazine is an essential part of a firearm and firearms are protected by the Second Amendment. The ability to defend yourself should not be limited by an arbitrary restriction put in place for political reasons," Schwartz said.

"A magazine is a crucial, critical part of a firearm," Schwartz told News 8, adding that he believes this ruling strikes at the heart of the constitutional right to bear arms.