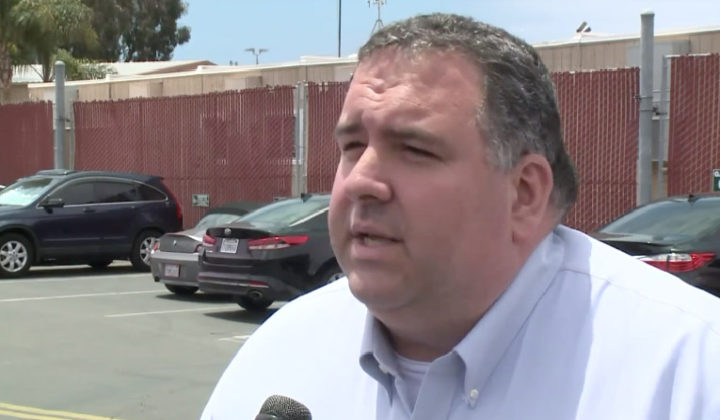 DEL MAR, Calif. – A pro-gun group delivered about 3,000 letters supporting the continuation of gun shows at the fairgrounds to the Del Mar Fair board of directors Tuesday.

The letters were collected by the San Diego County Gun Owners PAC last weekend at the gun show, which happens four times a year.

The group was responding to a group of anti-gun violence activists who appeared before the board last month to ask the fairgrounds to stop hosting the gun shows.

The fair board has been asked to stop hosting guns shows many times before, usually after mass shootings, but the gun shows draw thousands of people and are an important income generator for the fairgrounds.